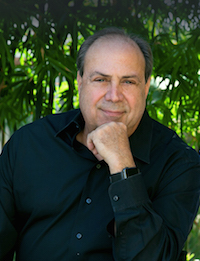 Biography
Daniel Nassie heads up the litigation section of the firm, and concentrates his practice in real estate, mortgage lending, business, employment, and general civil litigation.

Mr. Nassie has successfully represented clients in both California and Federal Court systems as well as before administrative panels and boards for more than 25 years.

Mr. Nassie received his B.A. from California State University at Chico in 1976 and his J.D. from Cal-Northern in 1989. Daniel is a member of the California State Bar and he is also admitted to practice in the U.S. District Courts for the Northern, Eastern, and Southern Districts in California, as well as the U.S. Court of Appeals for the Ninth Circuit.

Mr. Nassie is also very active in charitable and other professional organizations. In 2005, he was the recipient of the Ed Arnold Humanitarian Award from Second Harvest Food Bank of Orange County. He has served on the Board of Directors of the Orange County Association of Realtors.

Away from the office, Daniel is an avid fly fisherman, pilot, polo player, outdoor enthusiast and rancher. He grows certified organic apples at Rio Oso Farms. 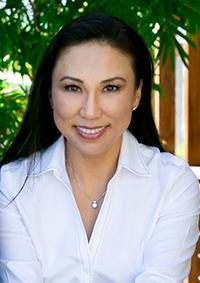 Biography
Catherine’s legal career commenced in 1995 at the firm of Lewis, D’Amato, Brisbois and Bisgaard (now Lewis, Brisbois, Bisgaard and Smith), where she focused on business litigation. Thereafter from 1997 until 2003, she practiced at the national law firm of Arter & Hadden.

She practices both in federal and state courts, as well as the Court of Appeal. Her versatility in legal procedures is evidenced by her successful disqualification of counsel, as published in a decision by the bankruptcy court, In re Jaeger, 213 B.R. 578 (Bkrtcy.C.D.Cal. 1997). This case is frequently cited by legal treatises, as well as in other court opinions. 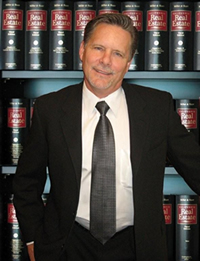 Mr. Page allocates a good portion of his free time in helping non profit organizations that promote and foster economic growth in Nicaragua. Mr. Page is an active advisor of the Nicaragua chapter of Vital Voices.

Unlike majority of our competitors who often assign important day-to-day handling of clients legal matters to inexperienced associates, at Nassie Law the lawyers are seasoned professionals, each with a decade or more of experience...

Nassie Law is a hands-on supporter of Rescue Humanity, a Non-Profit 501(c)(3) Corporation. Rescue Humanity is dedicated to provide individuals and communities, primarily in the Himalayan region of Nepal, with education, housing, health, dental, optical care...